Transcripts show the historical record of campaigns and 1:1 Texting conversations.

Transcripts can be searched and filtered by a date range, office, Campaign, read status, and conversation mode.

Transcripts can also be downloaded into a CSV file.

For example, if a campaign conversation started out as Agent-backed, but was switched to bot-backed, the Conversation Mode for that campaign, will now show as Campaign (Bot).

There are two types of transcripts:

To view a transcript, click the View Conversations icon to the left of the name. 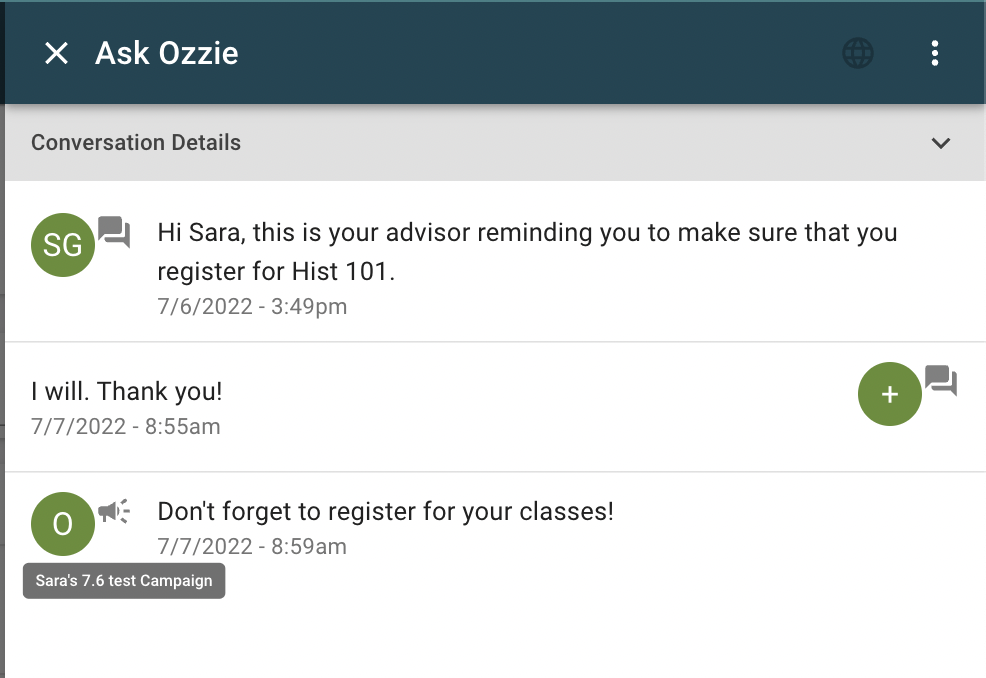 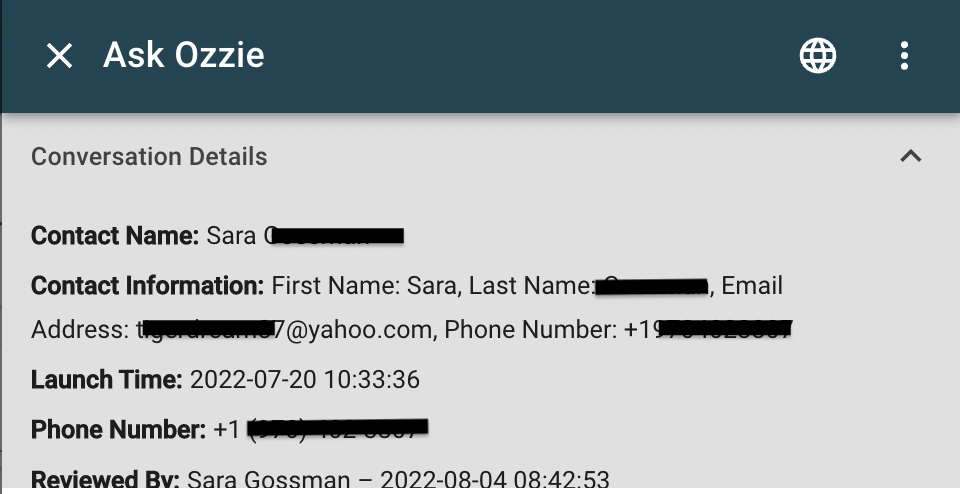 A conversation can be marked as read two ways: